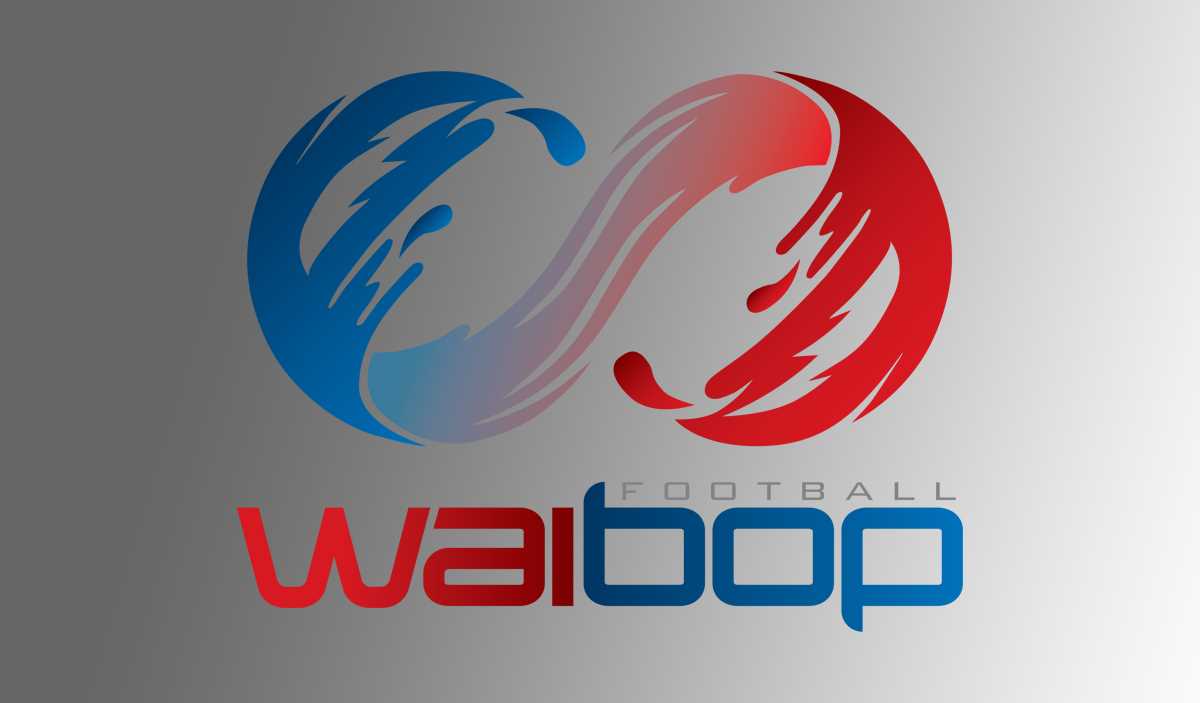 Following the government announcement regarding a move to Covid-19 Alert Level 3, and under the assumption Level 3 lasts one week, WaiBOP Football is now able to share our potential plans for the remainder of the season.

We anticipate getting Senior football back underway at Alert Level 2, with the weekend of September 18/19 being our target date. All the usual restrictions will apply at that alert level, including gatherings of no more than 100 people.

Clubs have been consulted on their preferences for completing the local leagues in the Waikato and Bay of Plenty. In order to conclude the current leagues, and also continue with the Knockout Cups we can advise the following:

Updated draws will be available online by Friday September 10.

As we cannot play this Saturday (September 4), which was the last scheduled weekend for most Junior Football around our region, Junior Saturday leagues (First Kicks to 13th Grade) have now been completed.

Festivals: These are still several weeks away, so we are still working under the possibility we will be at an Alert Level that will enable us to hold these events. We will keep those who have entered updated with any developments. The festivals are:

The Federation U15 and U14 Y-Leagues have already concluded. A final decision on the completion of the U13 Federation Y-League is pending, awaiting feedback from clubs.

Baywide Youth, Western BOP 14th/15th Grade and Central BOP 13th/14th Grade – a decision regarding the possible completion of these leagues is also pending, awaiting feedback from clubs and schools.

We have factored in a number of things when making these decisions:

Here is an overview of Level 2, links, and resources to help clubs prepare for a return to play. These may change, so we’ll keep you updated.